For a friend’s birthday in the SUMMER (for goodness sake), we went on a history tour of the ‘new’ St Pancras Grand hotel. It opened a couple of years ago following an enormous and expensive refurbishment which took the building from severely neglected Victorian station hotel to one of the most high profile venues in London, and for good reason because it’s quite breathtaking. The tour, which may have been an unusual birthday gift for some but fits right in with my oldest friend (er, by which I mean we have known each other since we were 6, not that she is 102) and the kind of things we enjoy, was very interesting and gave us the chance to see inside a hotel that we could never afford to actually stay in without a lottery win. We also learnt a lot about carpets.

It has now been such an embarrassingly long time since this visit that I can offer no good explanation as to why my aperture values seem so off. Well, that’s a bit of a lie. It was really quite dark inside so I suspect I had tried to open up the aperture as much as possible. Fortunately, it didn’t seem to cause too many problems.

END_OF_DOCUMENT_TOKEN_TO_BE_REPLACED

It’s been a while since I  shared some of my latest Instagram offerings. Again, these are all from photos taken with the iPhone 4S, which is my point-and-shoot camera of choice purely for the fact it’s always with me. 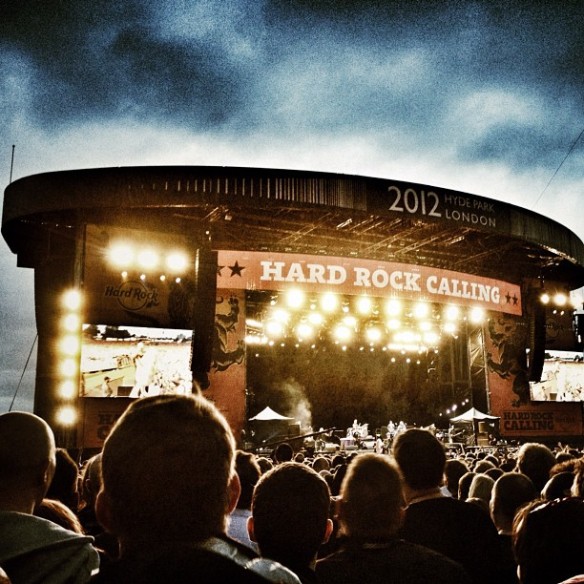 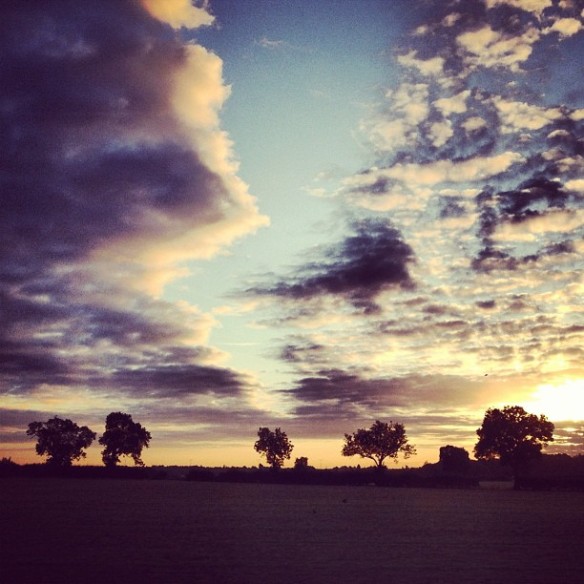 END_OF_DOCUMENT_TOKEN_TO_BE_REPLACED

Although I am making slow and steady progress through the backlog of photos from months past, I thought it was time to share something a little more up to date. Winter, it seems, has been switched on in the UK. This week I am not sure that temperatures have made it more than one degree above freezing where I live. However, combined with a week of working on an evening shift pattern, this means fun with the macro lens in our icy garden. I am starting to get the measure of both this lens (although I curse it for not having IS) and my own ability to hold completely still whilst taking a macro shot. It’s still a skill very much in need of practice, but these shots are some of the sharpest i’ve managed yet and I’m quite proud of them.

END_OF_DOCUMENT_TOKEN_TO_BE_REPLACED

I like taking garden photos. This is because I have a garden that I quite like, generally. I also like my in-laws garden, which has recently had a bit of a horticultural make-over that looked fantastic when we visited in August (yes, still on the backlog…) This wasn’t long after I’d got the macro lens and I wanted to have a play with the f2.8 aperture it offered. 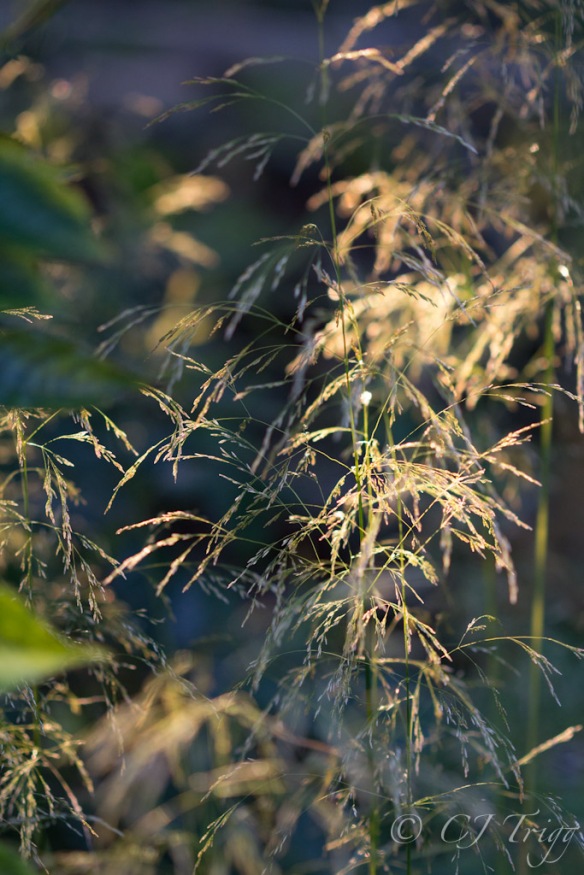 END_OF_DOCUMENT_TOKEN_TO_BE_REPLACED

My ticket for the London 2012 Paralympics Closing Ceremony may be the best £100 I’ve ever spent. I can’t really explain how good this night was. Good company, amazing performances, a feel of celebration and appropriate closure, and the best send-off to an incredible summer. If I can’t explain it in written form, I can come a little closer with photos.

END_OF_DOCUMENT_TOKEN_TO_BE_REPLACED

Still sticking with the Olympic theme for at least one more post, as well as GamesMaking, I was very lucky to see a few events too. I’d come through the very first ticket ballot with tickets for athletics, and then at a much later date decided it wasn’t every day that the Olympics came to town and bought some for the Paralympics closing ceremony.

These photos of the first trip to Olympic Park and the athletics are not particularly remarkable, but again are memories. I would have liked them to be better, but you try getting nice crisp shots of sporting action when you’re a mile up in the Olympic stadium with lots of very excited people. Who often had flags. Anyway, fair warning: there are a lot of photos under the cut…

END_OF_DOCUMENT_TOKEN_TO_BE_REPLACED

In an effort to be more timely than I have recently (hello, 3 months of silence & belated posting), I thought I would share some photos from our garden recently. Autumn – in fact, winter now – is definitely upon us and there have been a good few days of blue skies and impressive colours. This has also been good for getting the new-ish macro lens out, although I am dependent on it not being too windy. It’s bad enough that I have to carefully time a macro shot as per my own, apparently in-built, sway, without Mother Nature joining in the game.

However, when she did make an appearance in bird-form, the 70-300mm lens was more appropriate. 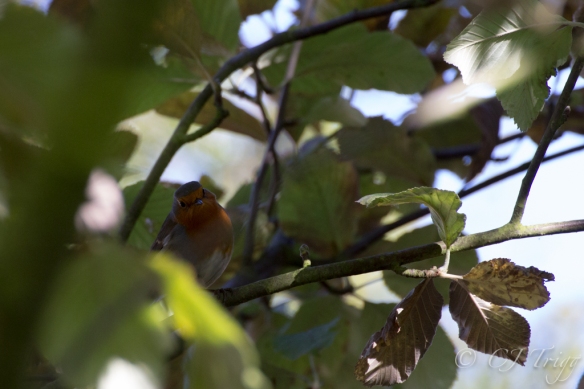